HUMBER STRATEGIES was created out of a need to bring enhanced opportunities for companies and organizations to be successful with their objectives, industry requests and growth. We provide communication, event planning and public relations campaign services to effectively convey our clients’ objectives to the public, media and decision makers.

Our passion is to serve South Central Ontario, First Nations communities, and select clients in the Greater Toronto Area through independent or small businesses, non-profit organizations and those groups who contribute to rural Ontario. We also specialize with short term contract needs, knowing that clients can emerge with specific, time sensitive purposes.

We serve our clients at fair rates and work within our limits.

Depending on your needs at a particular time, we are able to employ the talents of Ontario’s best people to further enhance our clients’ objectives and serve them in a holistic manner.

We believe that doing business with you is a partnership: while we may never know your industry as well as you do, with your expertise and knowledge of your business and industry, and with our expertise and passion for public affairs, we both can find mutual success. This collaboration is what will make us great partners.

We offer services in three areas: Communications, Events and Campaigns.

You are able to select and/or combine our services that meet your needs at a particular point in time.

We can also include other individuals who possess different areas of expertise in order to add value to our partnership and help make your goals a reality.

If you need to widen your network and make the introduction to people and other businesses or organizations to help your business grow, let us share with you how we may be able to help you to make this happen.

Please feel free to contact us to arrange a complimentary consultation meeting so that we can learn more about each other and how we may be able to help serve you better.

A Communications Partner You Can Trust 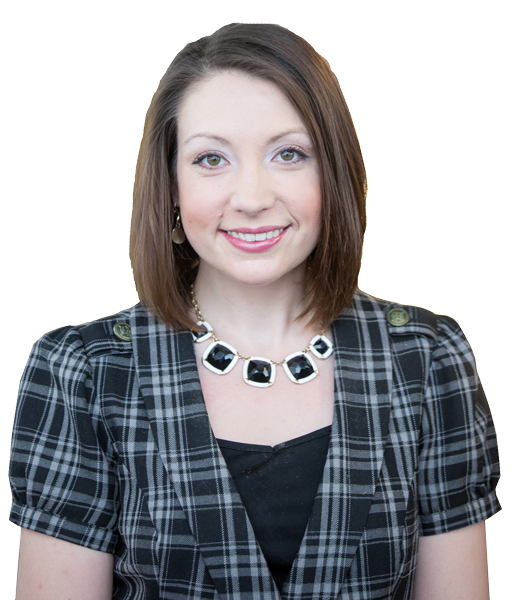 The Experience You Need

Danielle Takacs created Humber Strategies in order to enhance the business and social opportunities available to her home region in South Central Ontario. Takacs started her career of advocacy at a young age, and turned a love of politics and the legislative process into a passionate career. Prior to working in government consultancy, Takacs worked as a staffer at Queen’s Park and on Parliament Hill. Here, she liaised between constituency matters and the press, and worked on furthering policies that would improve the economies and quality of life in her home communities and province. She has also spent a considerable amount of time working in the field of academic research and writing, with her favourite tenure being with the Toronto First Duty Project.

Danielle has served for several years as a Vice-President and senior executive at leading public affairs organizations and has has represented and worked with a diverse range of clients including women’s shelters, cattle farmers, policemen, pipe manufacturers, environmental, indigenous and educational organizations, amongst others.

A degree in conflict negotiation helps to enhance this belief and also helps with building relationships and alliances.

Danielle has a rich and diversified background with the media. Not only is she a national award winning blogger on political affairs, she has served as a columnist for her local daily newspaper, the Brantford Expositor, and as a community election reporter for the Toronto Star. She has been a guest on televised programs for RogersTV, CityTV and CTV to discuss politics and she has received extensive media training.

Takacs, who has run as a political federal candidate herself, knows the ups and downs and ins and outs of campaigning and is pleased to offer her advice and suggestions to fellow candidates and their teams. In 2015, she was selected as Best Local Politician by thousands of readers of the Brant News. Takacs enjoys speaking on the topics of women in politics or election campaigns and welcomes invitations to speak at related events and conferences.

Takacs has served four years on two municipal consultancy boards that are appointed by Brantford City Council. In this role, she advised staff and council on matters related to the entertainment and theatre sector as well as on large infrastructure investments valued over $1 million. She enjoys learning from the peoples of the neighbouring New Credit and Six Nations Territories and appreciates all initiatives that contribute to seeing their communities prosper.

Danielle strives to also conduct business with every opportunity in French in order to grow and maintain her French language skills.

She is the Public Relations Coordinator for Kiwanis of Eastern Canada and is a student mentor with her Alma Mater the University of Toronto. Takacs operates offices in Toronto and her hometown of Brantford.

Our services are tailored to meet your needs, and we work with partners who can help you succeed. Let us share with you how we may be able to help you make this happen. 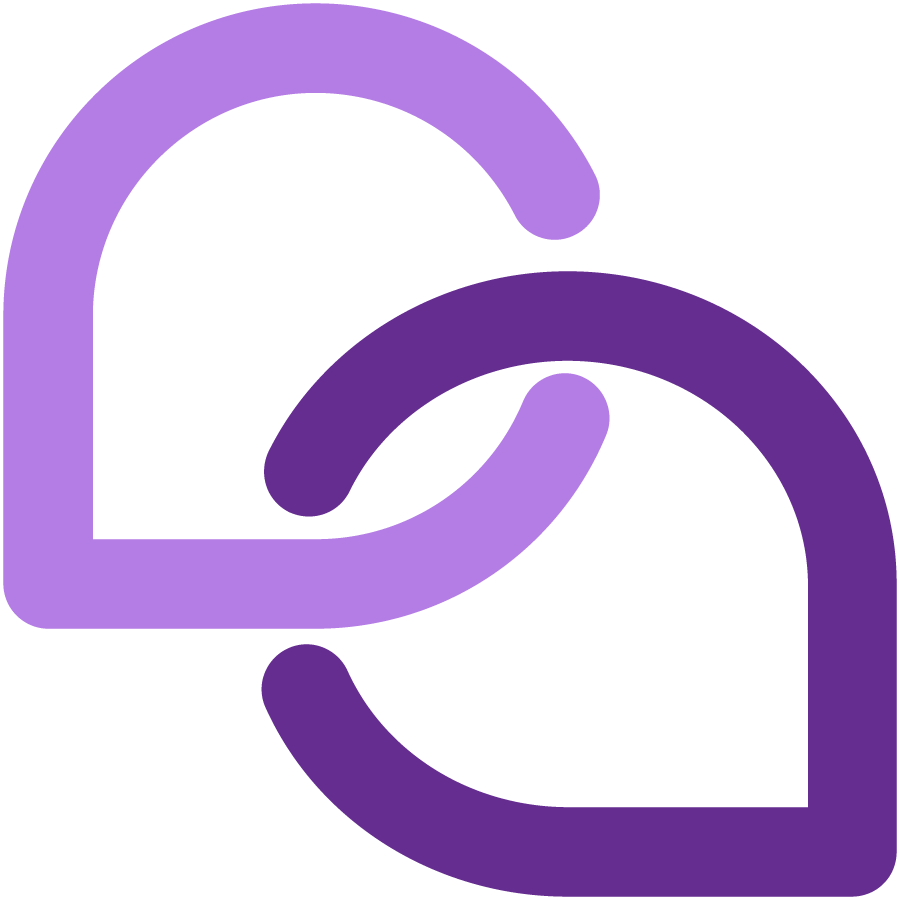 We’re here to help you.

Send us a message…